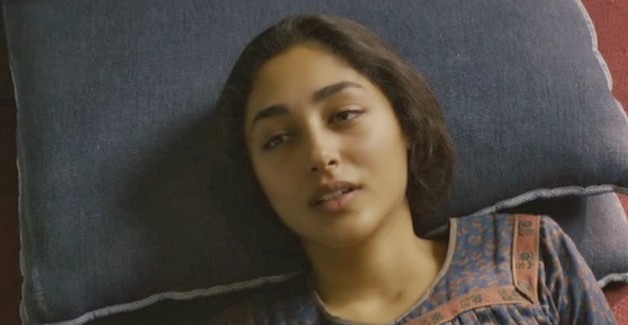 A woman watches over her husband wounded by a bullet in the neck, abandoned by Jihad companions and brothers. One day, the woman decides to say things to him she could never have done before.

*Space is Very Limited for the Screenings 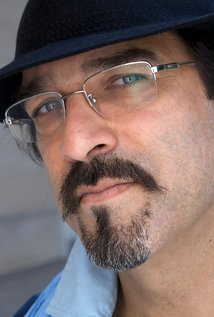 Atiq Rahimi was born in 1962 in Kabul to a senior public servant and attended high school in Lycée Esteqlal. Following the Soviet invasion, Rahimi fled Afghanistan, taking refuge in Pakistan for a year and then relocating to France in 1985 after receiving political asylum.

In November 2008, Rahimi won France’s most prestigious literary prize, the 105-year-old Prix Goncourt, for Syngue Sabour. Described as “sober and alive” by French culture minister Christine Albanel, it was translated into English as The Patience Stone.  Rahimi’s fourth book and his first in French, the novel tells the story of a woman whose husband has been wounded in battle in a country resembling Afghanistan and now lies as paralysed as a stone.

Rahimi directed The Patience Stone from a screenplay he co-authored with Jean-Claude Carrière.  The film, starring Iranian actress Golshifteh Farahani, was selected as the Afghan entry for the Best Foreign Language Oscar at the 85th Academy Awards. 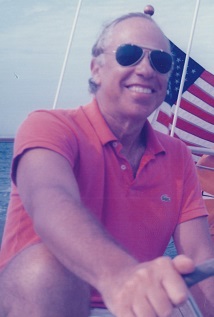 Henry Lloyd, as a young USAID (U.S. Agency for International Development) officer working on the Afghan Desk in Washington, spent over three months traveling around Afghanistan in the winter and spring of 1964.  While doing so he prepared one of the first comprehensive economic surveys which was used as a basis for allocating United States economic assistance to Afghanistan.  As you will see from the photographs in our exhibit, Henry also used this unique opportunity to capture the spirit and verve of the Afghans as they went about their daily lives over a half century ago.  Henry still practices law in Washington and has retained his keen interest in the beauty and grandeur of Afghanistan and its people.

GET A TICKET / DONATE TO A PROJECT

“250 TEACHERS FOR AFGHANISTAN’S GIRLS” by The Womanity Foundation

“HELP HIGH SCHOOL GIRL GRADUATES GET INTO BUSINESS” by (TACT)

“USING TEXTING TO INCREASE LITERACY IN AFGHANISTAN” by AIL