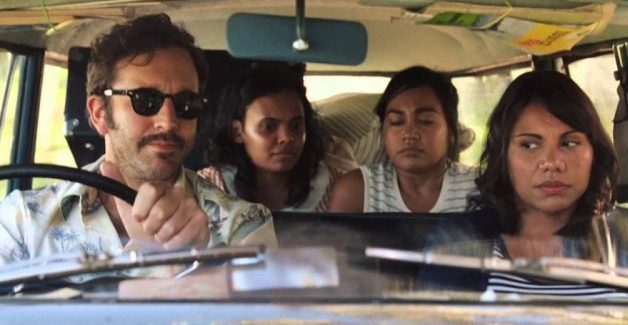 WASHINGTON FILM INSTITUTE
and THE EMBASSY OF AUSTRALIA cordially invite you to AUSTRALIAN FILM NIGHT for a Mixer and Viewing of the Award-Winning Film:  THE SAPPHIRES

Inspired by a true story, THE SAPPHIRES follows four vivacious, young and talented Australian Aboriginal girls from a remote mission as they learn about love, friendship and war when their all girl group The Sapphires entertains the U.S. troops in Vietnam in 1968. Cynthia (Tapsell), Gail (Mailman), Julie (Mauboy) and Kay (Sebbens) are discovered by Dave (O’Dowd), a good-humored talent scout with a kind heart, very little rhythm but a great knowledge of soul music. As their manager, Dave books the sisters their first true gig giving them their first taste of stardom, and travels them to Vietnam to sing for the American troops.

“A unique and heartening look at four young women blossoming into mature adults as they enjoy a bout with success in the midst of a hard-fought war. ” -John Hanlon, Big Hollywood

“The harmonies they strike in this reality-inspired charmer are sweetly sublime.” – Lisa Kennedy, Denver Post 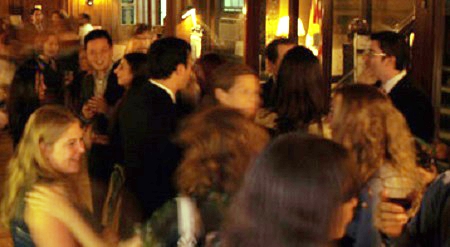 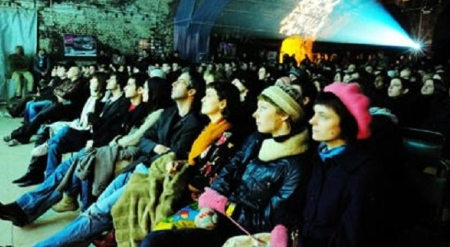 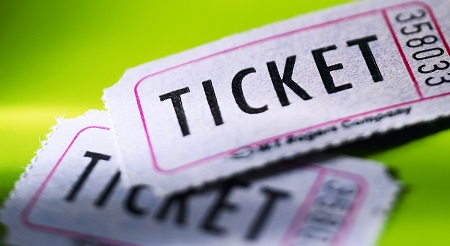