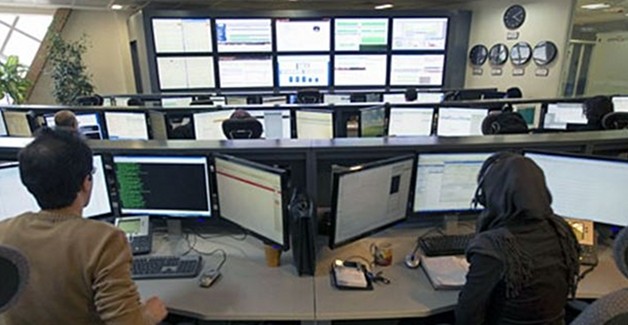 BEYOND THE ELECTRONIC CURTAIN

WASHINGTON FILM INSTITUTE,
TARA KANGARLOU,
THE INTERNATIONAL CAMPAIGN FOR HUMAN RIGHTS IN IRAN
cordially invite you to the premiere of
BEYOND THE ELECTRONIC CURTAIN

BEYOND THE ELECTRONIC CURTAIN
A special premiere of the documentary film Produced by Award-Winning Journalist Tara Kangarlou, followed by an expert panel discussion and Q&A, exploring foreign policy strategies on censorship, human rights violations and lack of free flow of information in Iran.

Just over two decades ago, a large part of the world lived behind an Iron Curtain. The Soviet Union, in its effort to shield its people from the outside world and potentially any outside influence, placed a massive internal security apparatus, all available surveillance technology, and imposed severe limitations on movement, press, speech, assembly, and association—taking away the fundamental human rights to freedom of speech and expression.  After decades of such repression, the most vivid symbol of the Iron Curtain—The Berlin Wall—came down at the hands of people on both sides of the barrier. Iran today, a country once recognized for it’s rich culture, enchanting tourism, and glorious history, is facing the exact isolation—except this time, behind an “Electronic Curtain”.

The post-screening discussion entails a constructive expert conversation on presenting alternative narratives, which could help shape, influence and affect ways in which the United States and the international community address the issues of censorship, internet freedom, human rights violations and lack of free flow of information in Iran. 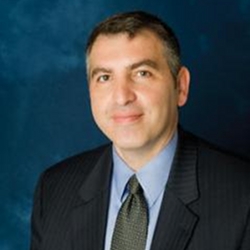 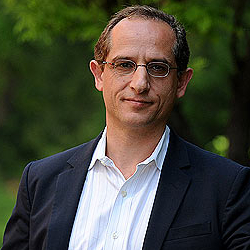 Ramin Asgard was a Foreign Service Officer with the U.S. Department of State.  He served as a Political Advisor to General David Petraeus at U.S. Central Command in Tampa, Florida.  His work at CENTCOM focused on Iran, Afghanistan, Iraq, and the Arabian Peninsula.  Prior to joining CENTCOM, Mr. Asgard served as Director of the Iran Regional Presence Office (IRPO) in Dubai, the US government’s primary field operation concerning Iran.

Mr. Asgard has also served as Deputy Political Counselor in Riyadh, Economic/Commercial Officer in Kabul, Pol/Econ Officer in the UAE, and as a Consular Officer in Turkey.  Mr. Asgard has served domestically as an International Affairs Fellow at the Council on Foreign Relations, and as Desk Officer for Iraq, Iran, and Turkey.  He has received the 2007 Secretary’s Award for Public Outreach, the 2003 Charles Cobb Award for Trade Promotion, three Superior Honor Awards and six Meritorious Honor Awards.

Hadi Ghaemi is an internationally recognized Iran analyst and human rights expert. He is currently the executive director of the International Campaign for Human Rights in Iran.

In 2008, together with a group of international human rights activists, he founded the International Campaign for Human Rights in Iran, which has become one of the leading groups reporting and documenting human rights violations in Iran and building international coalitions in defense of Iranian human rights defenders.

In 2004, he joined Human Rights Watch as the Iran and United Arab Emirates researcher. His work at Human Rights Watch focused international attention on the plight of migrant workers in Dubai, as well as the repression of civil society in Iran. After the invasion of Afghanistan in 2001, he was a member of the first UN-commissioned human rights fact finding mission to Afghanistan. Between 2001 and 2004, he worked with NGOs focusing on Afghanistan and Iraq. 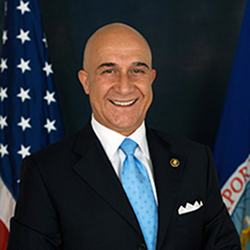 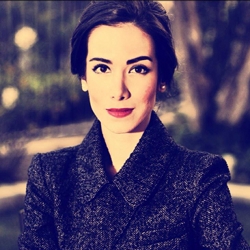 The Honorable Bijan R. Kian is a former member of the board of directors of the Export Import Bank of the United States.  He was nominated by President George W. Bush on July 20, 2007 and was confirmed by the United States Senate on August 1, 2007. He was sworn-in on August 7, 2007 for a term ending on January 20, 2011. Kian was formerly director of the State of California Office of Foreign Investment, which, with worldwide offices, was the state’s leading office for attraction, retention and expansion of foreign direct investment with an $86 billion foreign investment portfolio. He was also on the board of the California Housing Finance Authority, and a senior official and board member of a number of California companies.

He is an internationally recognized professional banker, business executive, and educator with more than twenty-five years of experience in transactional and operational areas of domestic and international banking. He has served in senior executive roles in corporate planning, finance, and operations. He attended Tehran Industrial College and is a Graduate of Brighton University in Sussex, United Kingdom. He has continued his education at Oxford University where he studied political philosophy and at the Kennedy School of Government at Harvard University where he completed a program for Senior Executives in National and International Security.

Tara was born and raised in Iran. She moved to California with her family during her late teens. She received her Bachelor’s Degree in English in World Literature from UCLA and then went on to receive her Master’s Degree in Broadcast Journalism from the Annenberg School of Communication and Journalism at the University of Southern California (USC).  While in Los Angeles, she worked with NBC-L.A., NPR, and other local and national news outlets.

She currently lives in Washington D.C. and works for CNN-Washington DC.  Tara is Fluent in English, Farsi and has moderate knowledge of Arabic and French.