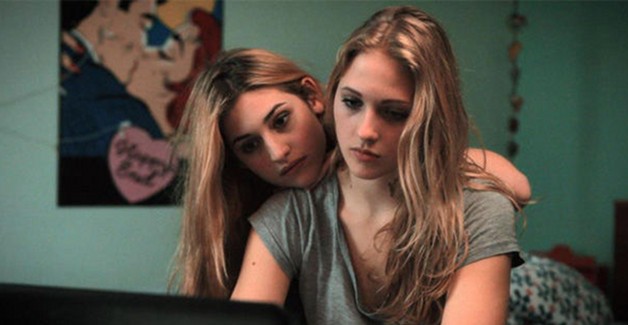 SYNPOSIS
A playfully inventive jigsaw puzzle of a movie, Boys Are Us follows heartbroken teenager Mia, whose older sister Laura persuades her to take revenge on the male sex. Their plan involves Mia seducing a boy and making him fall in love with her before cruelly discarding him, although the predatory Laura can’t help but complicate matters by toying with the boys herself. Can Mia follow through on their plan? Does she want to? 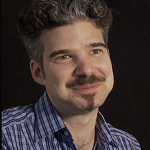 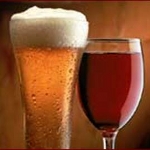 ABOUT THE DIRECTOR
With his feature films VERFLIXT VERLIEBT, LOVE MADE EASY and THE SANDMAN, and as co-author of Fredi Murer’s VITUS, Peter Luisi has made a name for himself. The films he directed were awarded with the Zurich Film Award, 8 nominations for the Swiss Film Award, the jury and audience award at the Film Festival Max Ophüls as well as numerous other prizes.