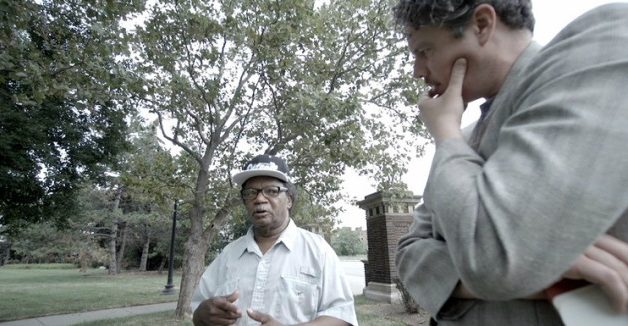 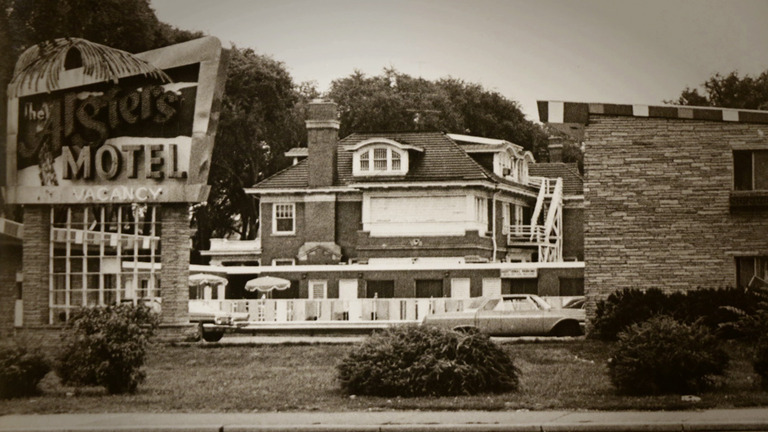 In 1967, amidst racial strife in the U.S., American journalist John Hersey wrote that every white person bore some degree of responsibility for violence against African-Americans. Half a century later, racial and religious prejudices are again spawning attacks. This documentary covers the events depicted in the recent film Detroit.  In this program, Cannon Hersey retraces his grandfather’s footsteps and considers the domestic climate in the United States. The program explores the seeds of hate and what they might grow into. 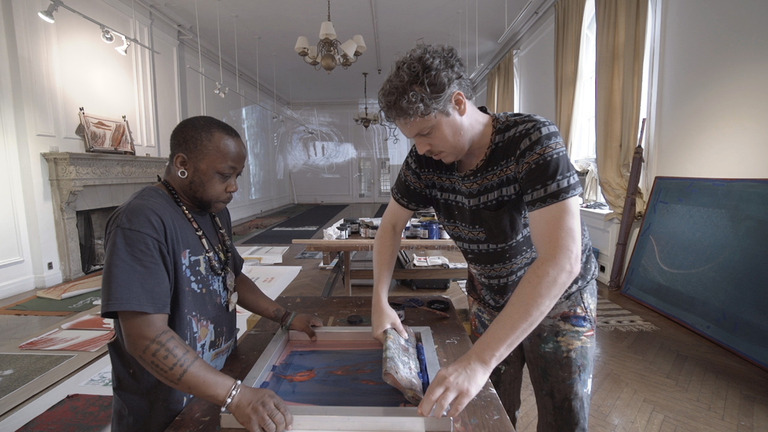