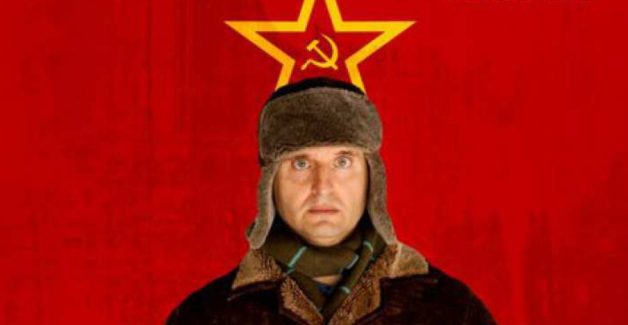 EXPORTING RAYMOND tells the hilarious journey of Phil Rosenthal, considered an expert in his country having created one of the most popular television shows of all time, who travels to a foreign land to help people who don’t seem to want his help. When Rosenthal joins forces with Hollywood studio Sony Pictures Television to recreate Everybody Loves Raymond for Russian TV audiences as Everybody Loves Kostya, he finds himself lost in Moscow, lost in his mission, lost in translation. Rosenthal tries to connect with his Russian colleagues but runs into unique characters and situations that conspire to drive him insane. The movie is a true international adventure, a genuine, “fish out of water” comedy that could only exist in real life. 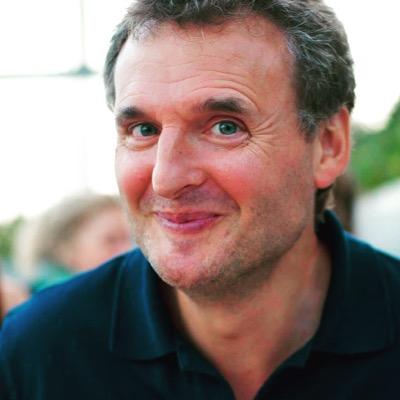 After graduating from Hofstra University on Long Island, where he majored in theater, Phil Rosenthal embarked on a career as an actor, writer and director in New York City. In 1989, he relocated to Los Angeles. Rosenthal’s early writing credits include the series Down the Shore and Coach. In 1995, Rosenthal created the hit CBS comedy, Everybody Loves Raymond, which premiered in 1996. He was the Showrunner/Executive Producer for all nine years of the show’s very successful run, which ended in 2005. During its original run, Everybody Loves Raymond was nominated for over 70 Emmy awards, and won 15 awards, including two for Best Comedy Series in 2003 and 2005. Rosenthal won the 2002 Writers Guild Award for Excellence in Television Writing for his Everybody Loves Raymond script, Italy. Rosenthal co-wrote America: A Tribute to Heroes, the 9/11 telethon which aired on all four networks in September 2001, which won a Peabody Award and an Emmy nomination for Outstanding Writing. Rosenthal is also an author, having penned a book on the art of comedy and the making of a sitcom classic. You’re Lucky You’re Funny: How Life Becomes a Sitcom was published in 2006.

“I mean no disrespect to Rosenthal when I say I laughed louder during the movie than during any episode of his hit TV show.”
—Carrie Rickey, Philadelphia Inquirer

“What makes Exporting Raymond more than just a funny sketchbook are its insights into the mutability of comedy.”
—Peter Rainer, Christian Science Monitor