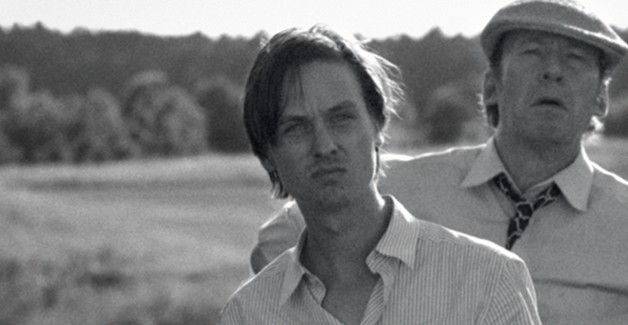 cordially invites you to Film Neu Festival’s Opening Night Screening of OH BOY
Including a Q&A with the Cinematographer and a Reception Following.

The litany of woes facing today’s young people isn’t much greater in number than the laments of their forebears: losing a job, a relationship, looking for a good cup of coffee and so forth. What’s challenging is seeing a fresh perspective along such well-trodden cinematic territory. So it is a pleasant surprise indeed to discover Jan Ole Gerster’s Oh Boy, the luminous black-and-white 24-hour misadventures of one disaffected youth in contemporary Berlin. Passive slacker Niko Fischer (Tom Schilling) can’t seem to do much right but thankfully doesn’t much care. After listlessly ditching his girlfriend and having his stipend cut off by his father, who thought he’d been studying law the past two years, a series of events and encounters serve to bring the young man around… or perhaps not. With its mellow jazz score and obvious love for the metropolis, Oh Boy—the title comes from the Beatles’ A Day in the Life—has echoes of Woody Allen’s Manhattan and Alexander Payne’s Sideways. Winner of numerous of international prizes, including the German Film Awards for best production, director, actor, supporting actor (Michael Gwisdek), screenplay and the original music by The Major Minors & Cherilyn MacNeil, Oh Boy sets just the right tone for another week-long celebration of German-language cinema.—Eddie Cockrell 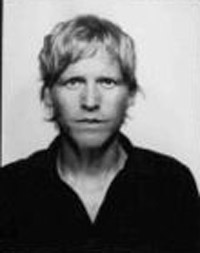 Philipp Kirsamer is an internationally successful German cinematographer who works on feature films, commercials, and television pieces. He lives in Berlin. He worked as 1st assistant camera on famous productions such as Tristan and Isolde (2004). He has worked as a professional cinematographer on a number of films, including Oh Boy, John Rabe (2008), a 2008 Tatort episode, the German Film Prize-winning In jeder Sekunde (2007), and Djen Prischol (2004), nominated for the German Camera Prize. His work has taken him throughout Europe, the US, Asia, Africa and New Zealand.

Life Is No Piece of Cake

The Shifting the Blame

The Shine of Day