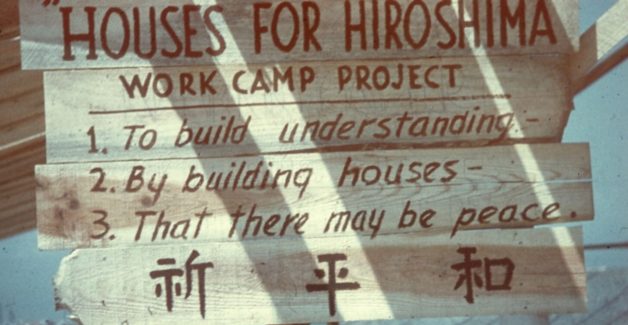 HOUSES FOR PEACE: EXPLORING THE LEGACY OF FLOYD SCHMOE 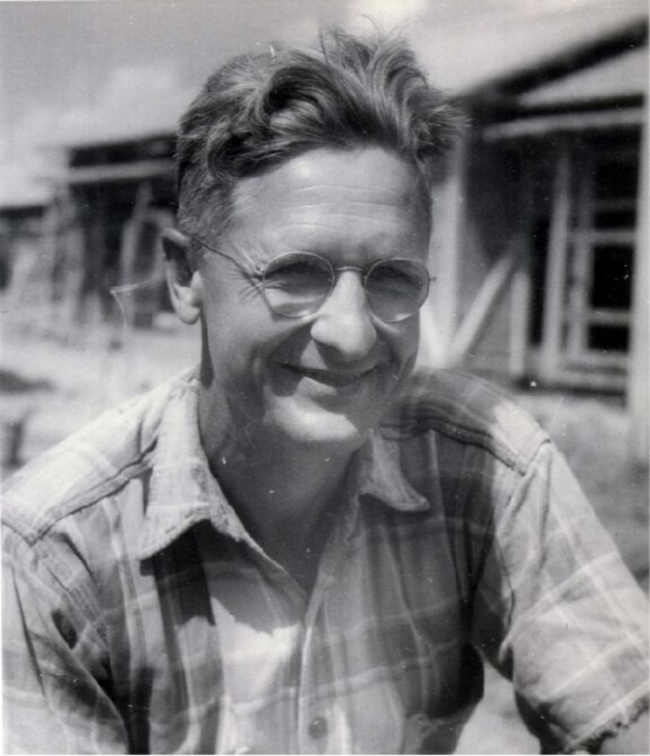 HOUSES FOR PEACE: EXPLORING THE LEGACY OF FLOYD SCHMOE

Nearly 70 years ago, an American named Floyd Schmoe arrived in the atomic-bombed city of Hiroshima on a mission of peace. Over the next 4 years, Schmoe, a Quaker and lifelong pacifist, led a diverse group of volunteers from the US and Japan in a project to build houses. In all, “Houses for Hiroshima” created 21 homes for atomic bomb survivors and their families. New information about Schmoe’s efforts came to light in Hiroshima this year. Through historical documents and interviews with people who knew and worked with Schmoe, we trace the legacy of a grassroots peace builder.

For more information on NHK WORLD-JAPAN: 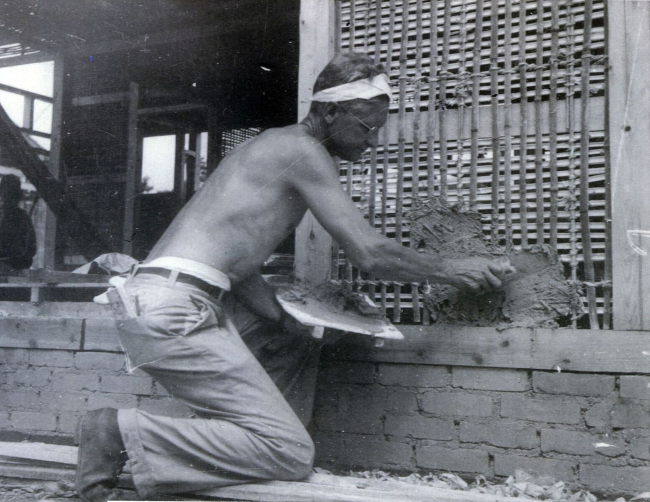