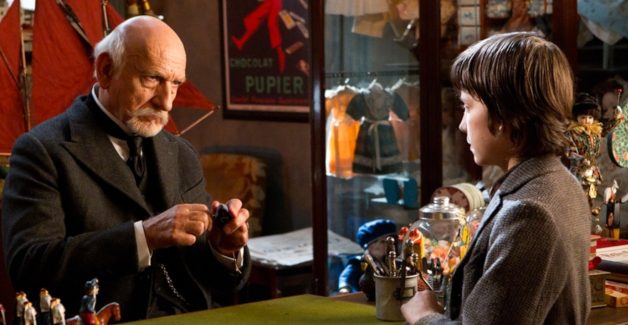 Based on Brian Selznick’s captivating and imaginative New York Times bestseller “The Invention of Hugo Cabret.” Hugo Cabret, Scorsese’s first film shot in 3D, tells the tale of an orphan boy living a secret life in the walls of a Paris train station. When Hugo encounters a broken machine, an eccentric girl, and the cold, reserved man who runs the toy shop, he is caught up in a magical, mysterious adventure that could put all of his secrets in jeopardy.