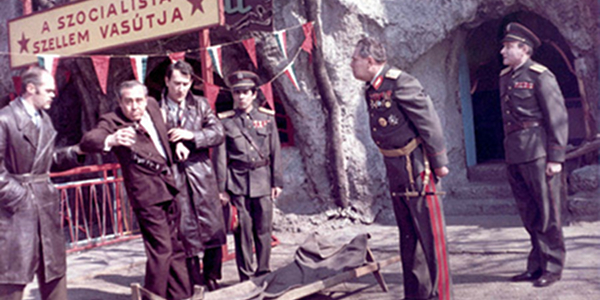 Synopsis: The Witness takes place during the height of the Rákosi Era, closely modeled after the ruthless and brutal Stalin regime. The film follows the life of an ordinary dike-keeper, József Pelikán, who has been caught for illegally slaughtering his pig, Dezsõ…

Banned for more than a decade for its outspoken criticism of Hungary’s post-WWII communist regime, Péter Bacsó’s The Witness has since then achieved unparalleled cult status in its native land. Known as the best satire about communism, the film has become a cult classic and was also well-received by critics and general audiences alike when it was finally released outside of Hungary.

Its candid and realistic portrayal of the incompetent communist regime earned great acclaim for both the director and the film itself when it was shown at the 1981 Cannes Film Festival. 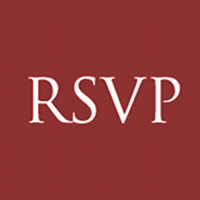 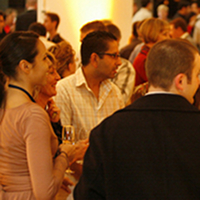