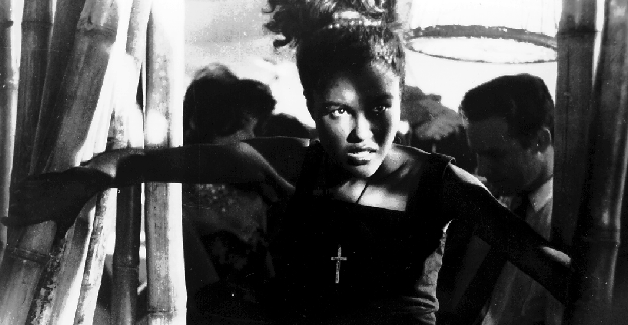 Hidden away in the Soviet archives for three decades, “I Am Cuba” is a wildly schizophrenic celebration of Communist kitsch, mixing Slavic solemnity with Latin sensuality — a whirling, feverish dance through both the sensuous decadence of Batista’s Havana and the grinding poverty and oppression of the Cuban people. In four stories of the revolution, Mikhail Kalatov’s astonishingly acrobatic camera takes the viewer on a rapturous roller-coaster ride of bathing beauties, landless peasants, fascist police, and student revolutionaries.

It is one of the most visually hypnotic films ever — and that’s not hyperbole.
—G. Allen Johnson, San Francisco Chronicle

The resulting assault is so epically impassioned it’s less about Cuba per se than the fusillade of movement, shadow, light, vertigo, and landscape on the viewer’s tender optic nerves.
—Michael Atkinson, Village Voice

It is a dream of life in which everything is reduced to black and white. Or as the rhetoric used to go, you are either part of the problem or part of the solution. Nothing was ever quite that simple.
—Stephen Holden, New York Times

In a sense, it’s a movie about looking past surfaces to see what’s in front of you. It takes the time to look around and discovers majesty, beauty and pathos everywhere it turns.
—Carina Chocano, Los Angeles Times

One of the most stylistically vigorous films of all time.
—Edward Guthmann, San Francisco Chronicle

As an example of lyrical black and white filmmaking, it is still stunning. If you see it, try to figure out how the camera floated down that wall.
—Roger Ebert, Chicago Sun-Times

7:20PM
Any unoccupied seats = sold to people at Door or given to MUSIC / DANCE only ticket holders. 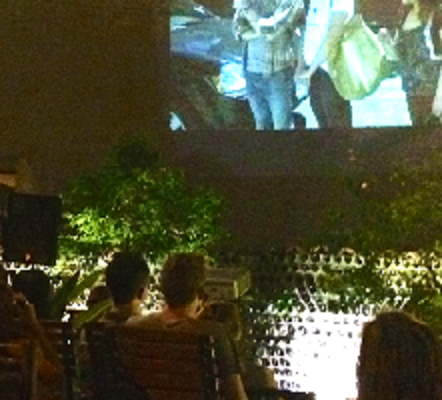 7:30PM – 11:30PM
Drinks Gathering / Mixer / Dancing with Cuban Music by DC’s legendary DJ Reyna!**
**We have reconfigured the space so that, rain or shine, we will be able to both screen the FILM and DANCE! 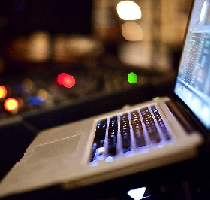 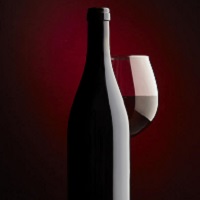 (seating for FILM available only in case of no shows now, MUSIC/DANCE only tickets still available) 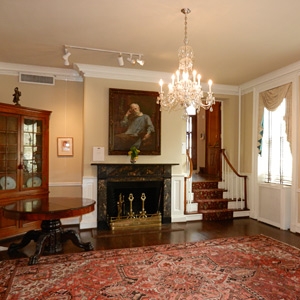 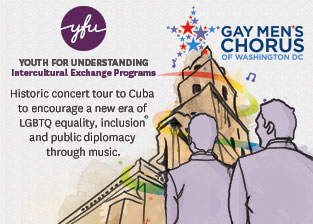