WASHINGTON FILM INSTITUTE and
the INTER-AMERICAN DEVELOPMENT BANK cordially invite you to
VENEZUELAN FILM NIGHT: the
DC debut of the Venezuelan drama/biography
REVERÓN 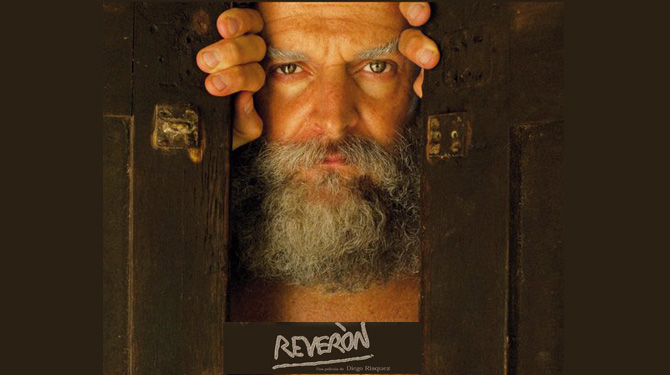 This film tells the story of classically trained Venezuelan painter Armando Reverón (1889-1954) who lived on the Caribbean coast with his wife and muse Juanita between 1924 and 1954. There he constructed a primitive magical realm at his home, El Castillete (the little castle) where he was alternately engaged in games, ceremonies, and delusions in the ludic, sensitive and painful universe he inhabited. His painting became impressionistic as he tried to capture blinding white tropical light. He won Venezuela´s National Prize for Painting the year before his depression and eccentricities resulted in confinement in a mental hospital where he died.

With spectacular cinematography by Cezary Jaworski, original music by Alejandro Blanco Uribe, and a performance of controlled abandon by celebrated Venezuelan actor Luigi Sciamanna, Reverón is a love story set within the artist´s creative struggle. In 2007, New York´s Museum of Modern Art held a retrospective of Reverón´s work. This is Diego Rísquez´s seventh film. www.reveronlapelicula.com 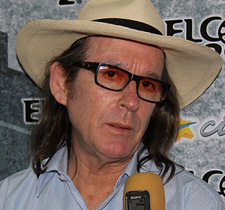