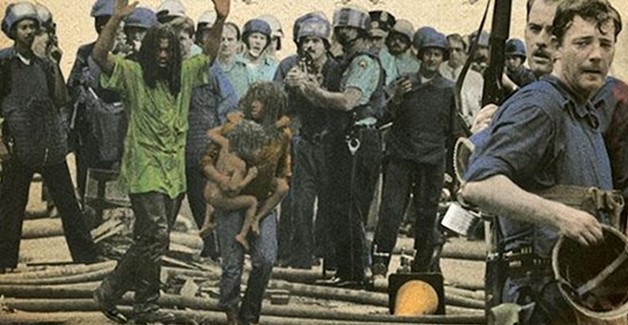 WASHINGTON FILM INSTITUTE and the PGA

invite you to a Screening and Q&A with the Director of LET THE FIRE BURN.

In the astonishingly gripping LET THE FIRE BURN, director Jason Osder has crafted that rarest of cinematic objects: a found-footage film that unfurls with the tension of a great thriller. On May 13, 1985, a longtime feud between the city of Philadelphia and controversial radical urban group MOVE came to a deadly climax. By order of local authorities, police dropped military-grade explosives onto a MOVE-occupied row house. TV cameras captured the conflagration that quickly escalated—and resulted in the tragic deaths of eleven people (including five children) and the destruction of 61 homes. It was only later discovered that authorities decided to “…let the fire burn.” Using only archival news coverage and interviews, first-time filmmaker Osder has brought to life one of the most tumultuous and largely forgotten clashes between government and citizens in modern American history.  “Let the Fire Burn” appeared on the Oscars Shortlist: http://www.thewrap.com/deluge-documentaries-heres-list-151-oscar-qualifying-docs/ 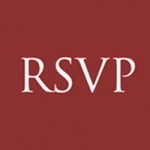 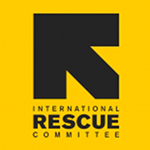 The IRC is mounting an emergency response in the Philippines– and they need your help. Your gift will be directed exclusively to the IRC’s relief efforts in the Philippines. 92 cents of every dollar they spend is used to support IRC programs (92% programs, 3% fundraising, 2% admin). Charity Navigator Rating: 4/4 Stars; Charity Watch Rating: A+. 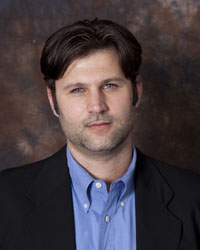 Jason Osder is assistant professor at The George Washington University School of Media and Public Affairs and president of Amigo Media, a postproduction boutique and consultancy. He is co-author of Final Cut Pro Workflows: The Independent Studio Handbook, with Robbie Carman, his partner at Amigo. He holds a master’s degree in documentary from the University of Florida and Let the Fire Burn is his first feature film.