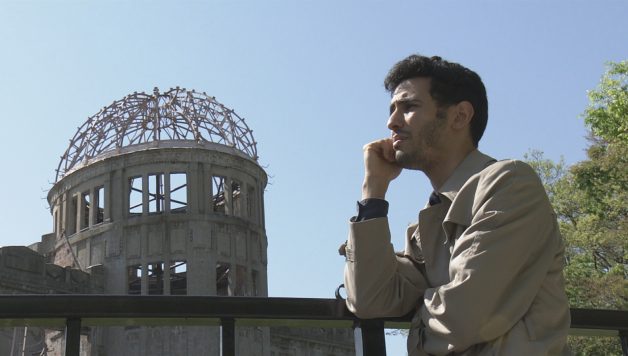 THE PIANIST FROM SYRIA 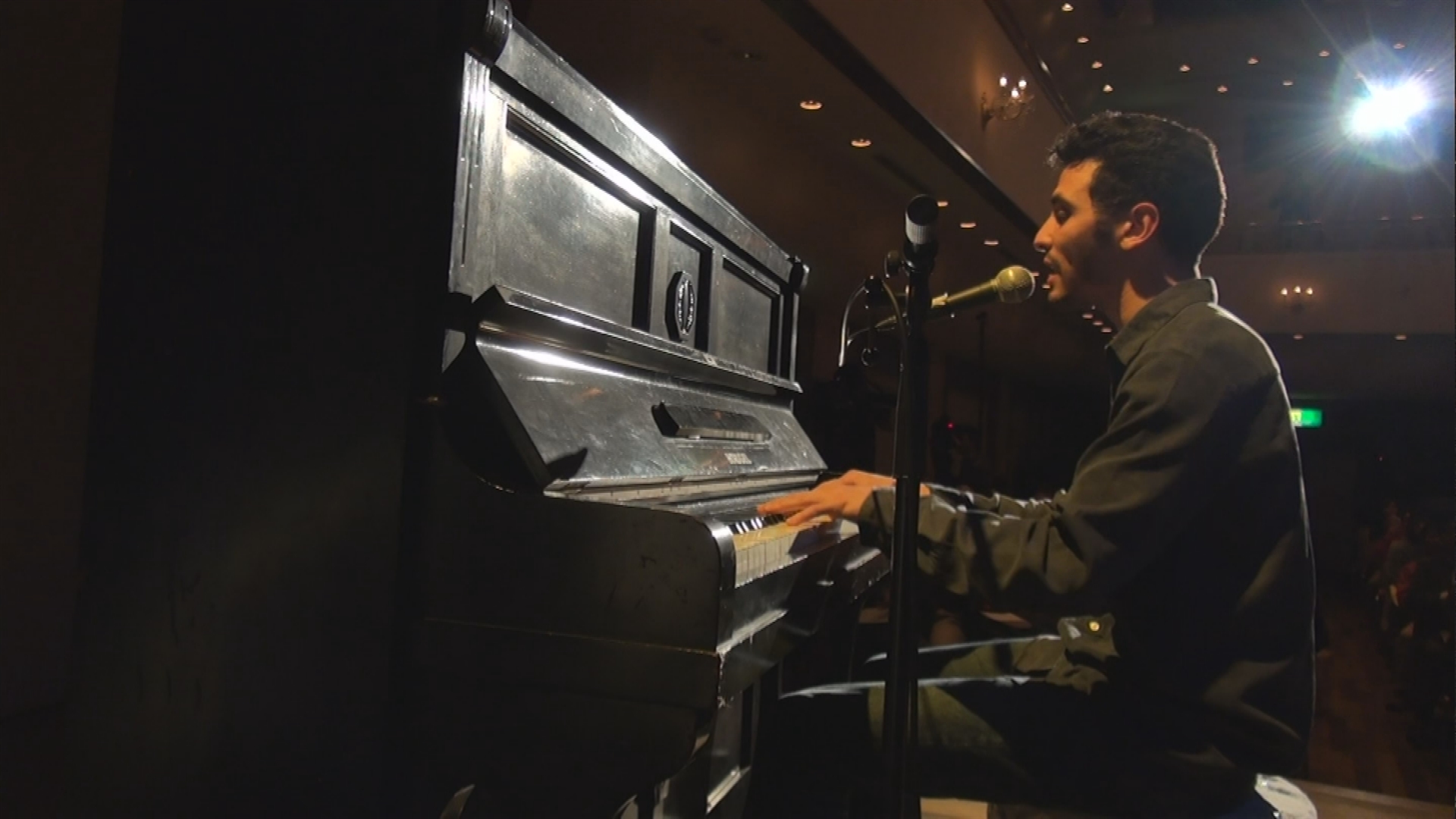 THE PIANIST FROM SYRIA

Aeham Ahmad was born and raised in Syria. Even during the civil war, he never stopped playing the piano and singing. Sharing his musical gifts brought cheer to children surrounded by the conflict. After fleeing to Germany, he continued to rely on his voice and his piano. In April, he held a concert in Hiroshima, Japan – where he came across a piano exposed to radiation when the city was destroyed by an atomic bomb in 1945. He felt an immediate connection with the instrument…after all, they both shared the experience of making music despite enduring the suffering of war. This encounter was a turning point for him. He now teaches music to refugee children from Syria. In the program, we look at his efforts to use music to help these children at a time when xenophobic sentiment is on the rise in Germany.

For more information on NHK WORLD-JAPAN: