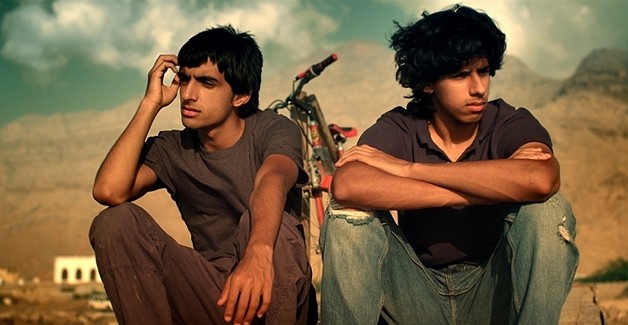 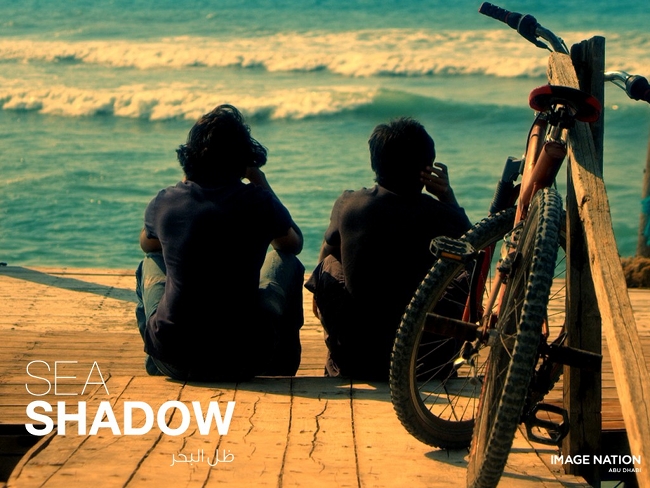 SEA SHADOW
Director: Nawaf Al Janahi
Actors: Omar Al Mulla, Neven Madi, Abrar Al Hamad
Year: 2011
Duration: 98 minutes
Synopsis: Set in a small seaside village in the UAE, Sea Shadow follows teenagers Mansour and Kaltham as they struggle with tradition and convention in their journey towards adulthood. Bound by family and deeply-rooted values, the pair must find the courage to forge their own paths. 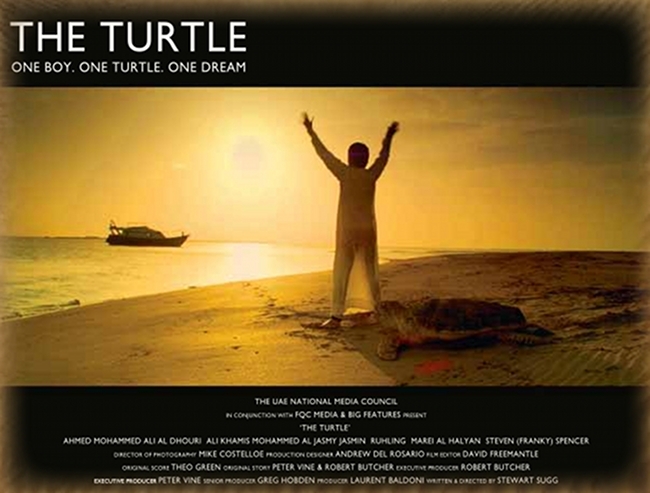 THE TURTLE
Producer: National Media Council
Actors: Ahmed Al Dahoouri
Year: 2012
Length: 14:03
Synopsis: Ali, devastated by the death of Pearl, a turtle that had been under study for over 40 years, is determined to stop the unnecessary carnage to marine life caused by plastic bags. Pearl had ingested a bag thinking it was a jellyfish. The blockage in its digestive tract caused Pearl to become positively buoyant and unable to feed on the seabed.

Ali’s on film solution to ban non-biodegradable plastics in the UAE, is based on a real life government initiative in the UAE to keep its waters safe, clean and healthy for UAE’s wildlife. Produced for the UAE’s Pavilion at EXPO 2012 in Yeosu, Korea, the “Turtle” has already been watched by over 300,000 visitors praising its dramatic and entertaining presentation of a strong environmental message. 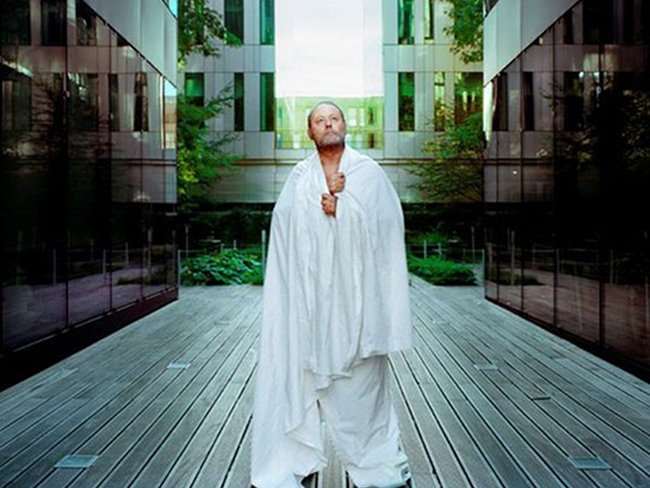 THE PHILOSOPHER
THURSDAY SEPTEMBER 13
Director: Abdulla Al Kaabi
Actors: Jean Reno, Cyrille Thouvenin
Year: 2010
Length: 17 minutes
Synopsis: Baggio is a successful footballer, martial artist and a pianist living the high life with his fame and fortune. Unfortunately, all of the perfections in his life do not help satisfy that urging need in Baggio to do ‘something’ with his life. So he embarks on himself to drop all his titles and adopt a new title as a – philosopher! He decides to strip himself of all material objects he owns in order to attain a clear, pure mind for thought and philosophy but it doesn’t prove to be as easy as he thought it would be.